THERE ARE MANY SIDES OF WAR!
This book was written containing many segments by Corporal Earl E. Loughner 'written in his own words' shortly after he returned from enduring some of the worst atrocities our soldiers experienced in the Philippines and Japan. You will not only ‘feel’ HIS struggles but you will get a glimpse into what his family was going through during the time he was MIA, knowing he was a POW and after he arrived home. Let’s ‘walk his walk’ as we honor his memory and recognize the date August 15, 1945 (70 years ago) when Corporal Earl E. Loughner was released from captivity after surviving the Bataan Death March and 3 ½ years as a POW. You will learn what he and his family experienced during and after WWII!!

About The Author
Daddy Came Home 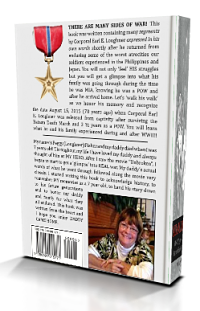 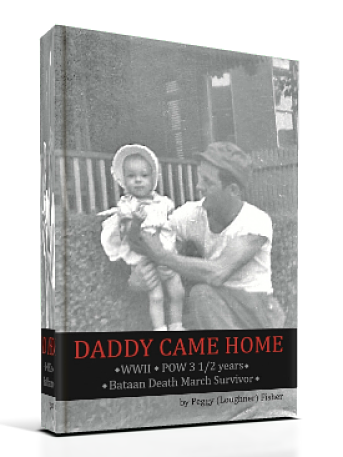